Originally, on the site of the Konventa Sēta hotel, there was a castle that belonged to the Order of the Brothers of the Sword, built during the 13th century and destroyed during the Livonian civil war. During the 18th and 19th centuries, several warehouses were built there. In the 1990s, large-scale renovation works were carried out and hotel Konventa Sēta was opened. In 2019, the hotel was renovated.

In early 2020, as one of the final works, the ART8 team delivered and assembled the carpet covering from EGE. 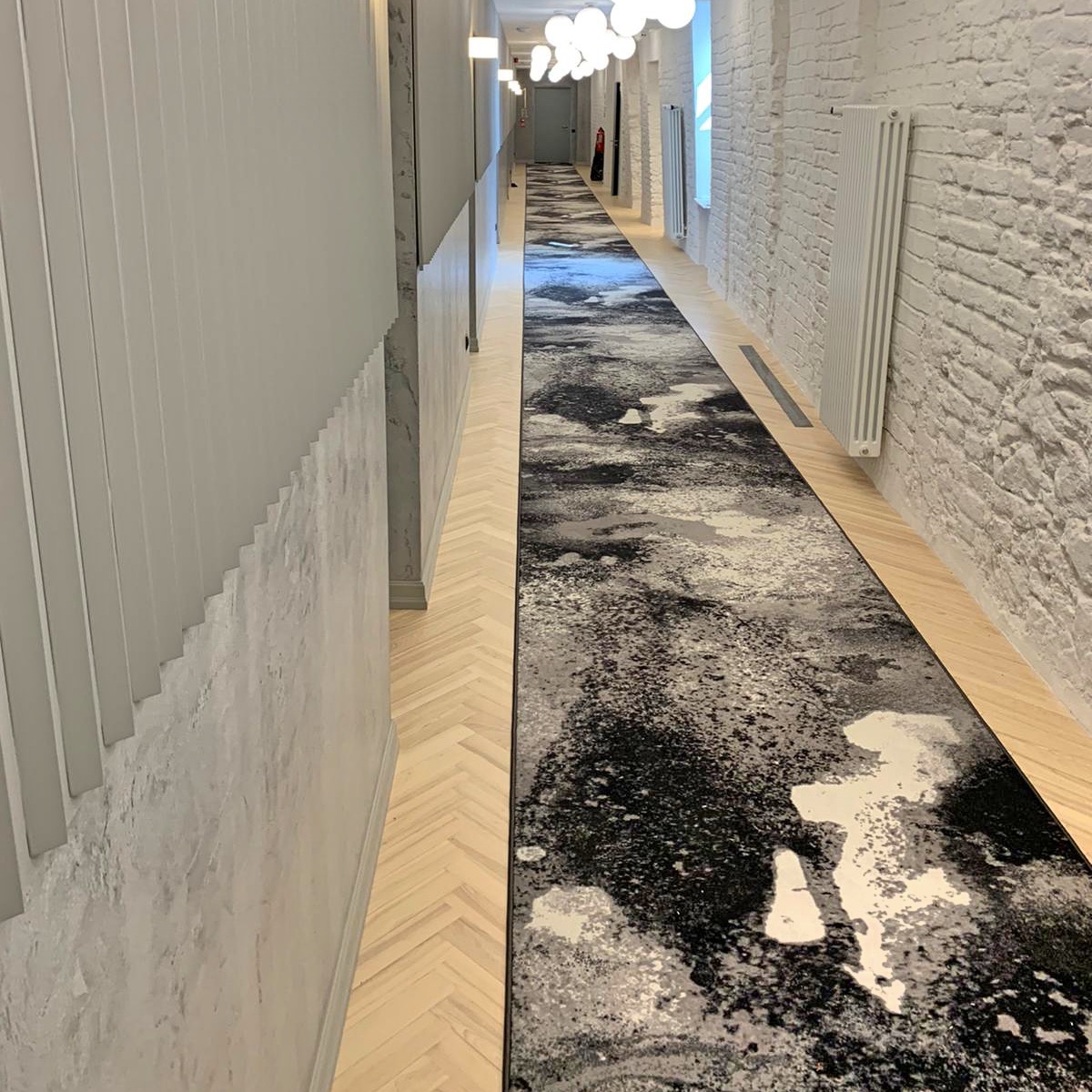 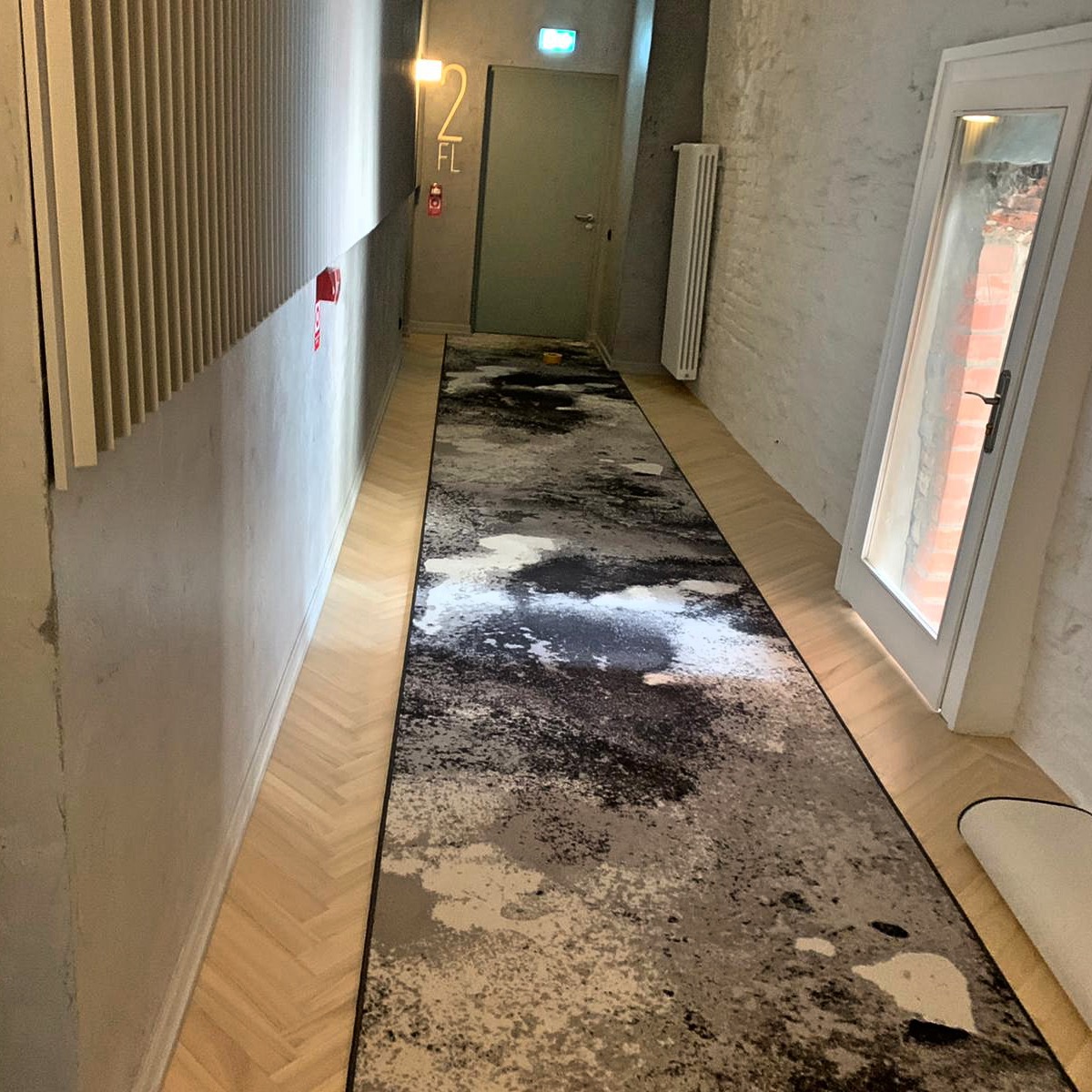 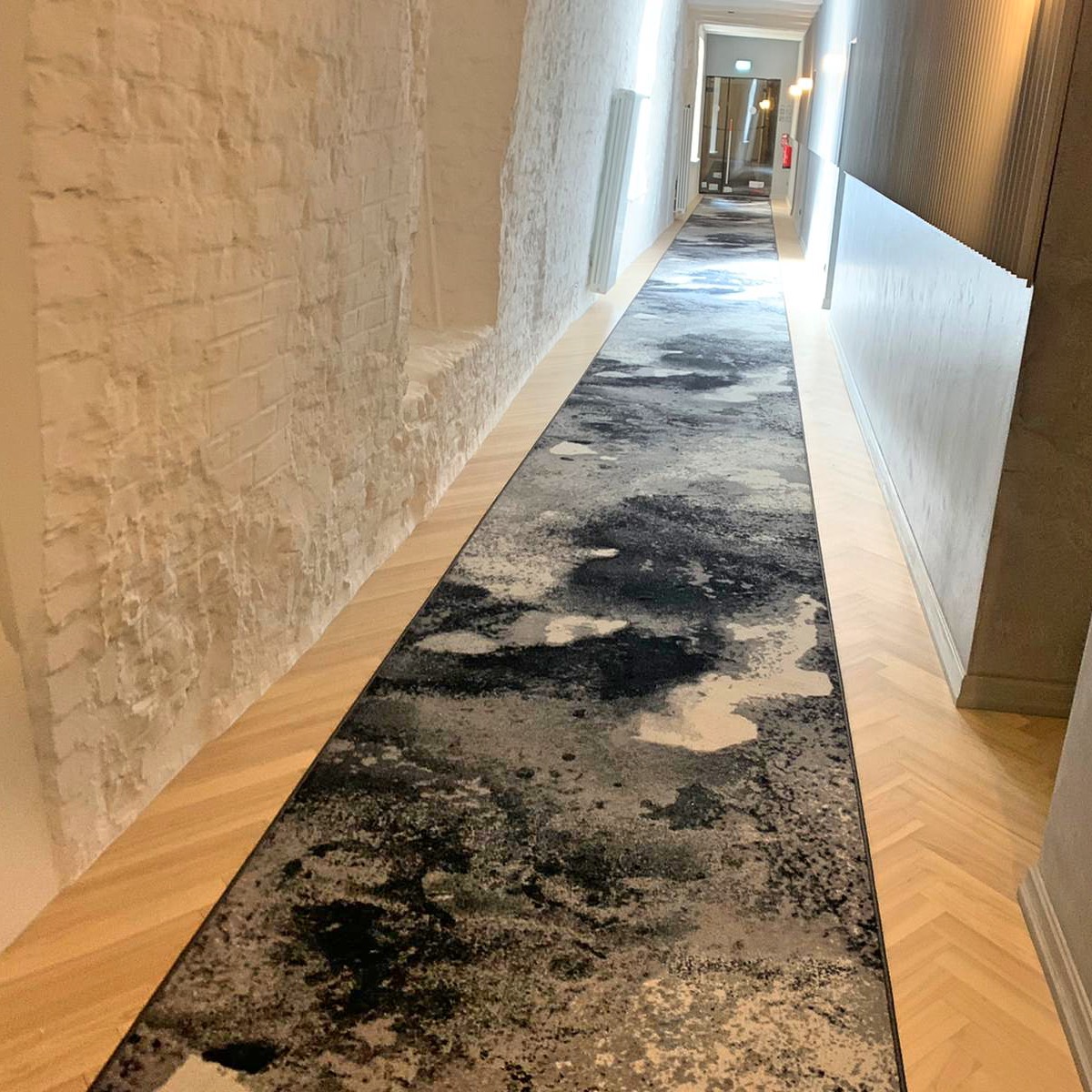 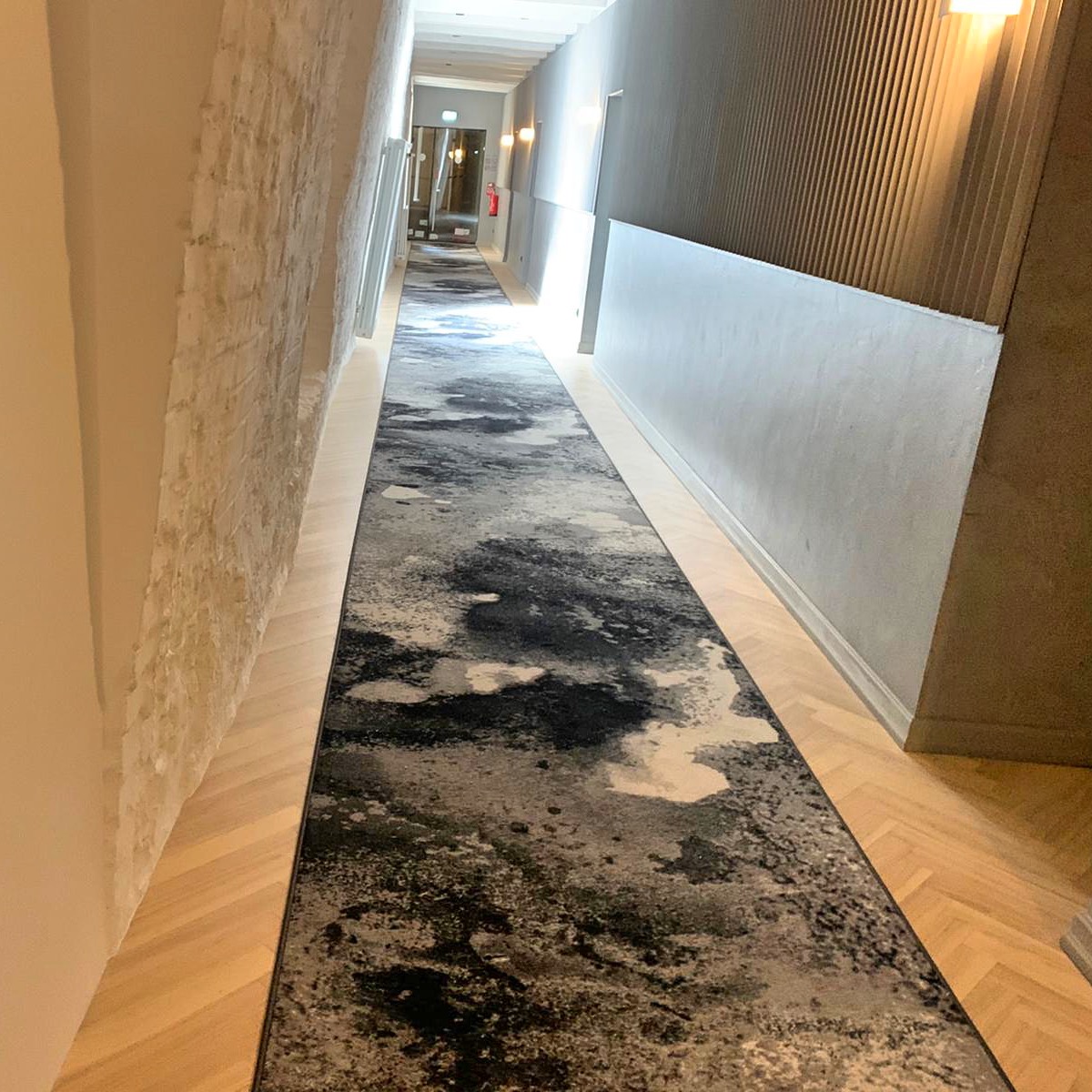